Interview with Chuck and Mira of The Sea The Sea

I had the pleasure of chatting with Mira and Chuck who are the Sea the Sea. A duo who create some amazing music and currently reside in Troy New York. We talked about the themes on their album. The pandemic and current political climate in America. Was great to go in depth with them and to lean more not just about their music but who they really are and what they stand for.

Check it out here.

Then Check out their new album too! Which has such a beautifully crafted and smooth sound. 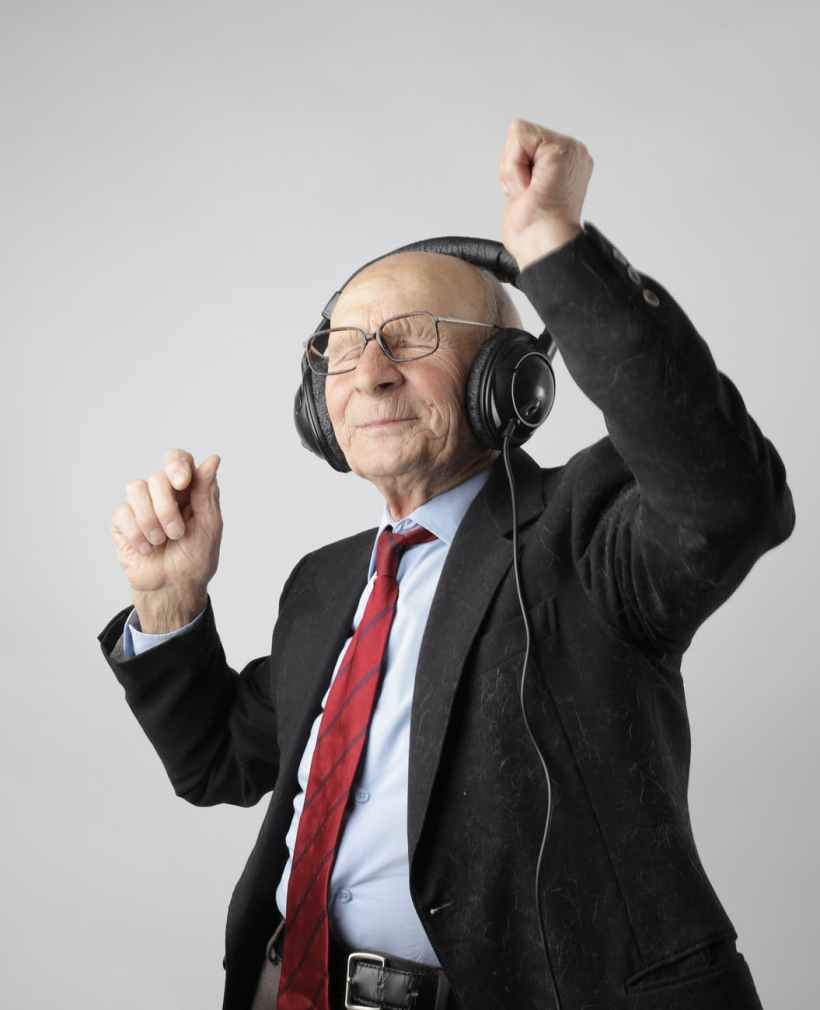 The other day I had a chat with Liam about his latest album. His love for Soul and disco and what his been up to during the pandemic.

Check out the chat ere’:

Then Check out his new album ere’!

Interview with with Roya Naldi from Chicago about her album release. Music that inspires her and where she plays around Chicago.

I had the pleasure of talking with Roya Naldi from Chicago about her album release. Music that inspires her and where she plays around Chicago.

She has a unique style that is reminiscent of the sounds of the ’20s and ’30s and does so with an amazing voice at that too.

If you like what you heard you can check out more of her music from the album A Night in June.

I hope we can all go back to seeing live music and performing soon. 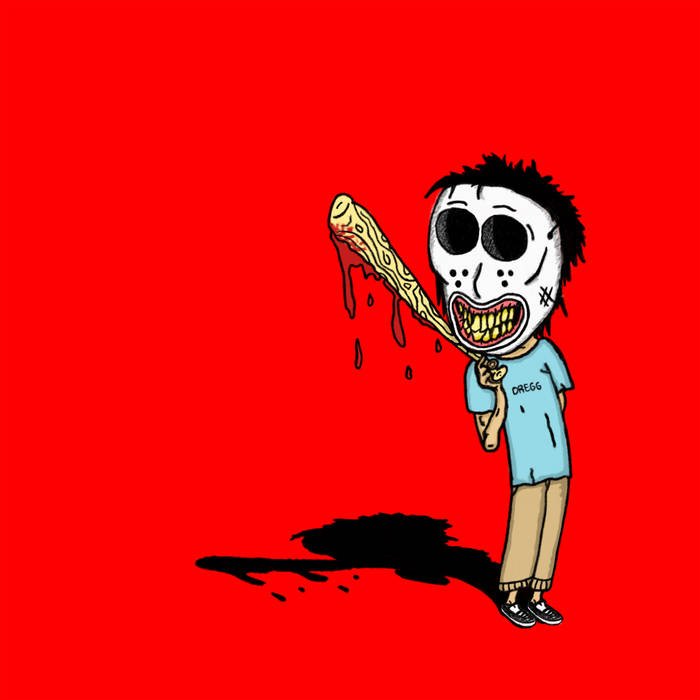 Today I went to the city and caught up with a band who had just gotten back from the ABC studios do an interview with me this afternoon a great pleasure it was.

I caught up with Chris and Jordan of Dregg. We chatted about live shows, Their latest EP, where their music is coming from and where it lies in the world of Metal.

It was great talking to these guys. They really are coming from a raw and pure place. Not to mention their on point with all the issues that are currently going on and able to be a voice for the people. Dregg are well on their way to doing some huge things this year so keep a lookout for them.

Their show at the Workers club with a killer lineup is FREE and on the 19th of January.

Also, Listen to their song General Butt Naked and the whole damned EP below.